Here is a list of 7 small towns in Europe with incredible history. Towns that definitely is worth travelling for. Small towns that have been former capitals at some point. As always, I only write about places that I have visited myself, so these seven towns get my warmest recommendation.

Cetinje is a small town of around 14,000 people, but it is the very heart of Montenegrin culture and identity. All Montenegrins will tell you “a real Montenegrin” comes from Cetinje. Walking down it’s streets and sitting at it’s cafes, discussing culture, history and the country’s future, will give you the very essence of what Montenegro is.

It is the former capital, and here you find royal graves, monasteries, a palace, Ottoman ruins and so much more. The history of the Montenegrin kings is long and eventful. Because Montenegrin are a very proud people, you will start to learn how 700 year old events still have an influence on the culture and mentality to this day.

This is my favorite town in Europe. 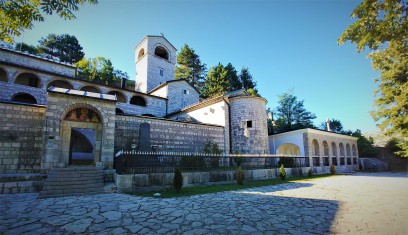 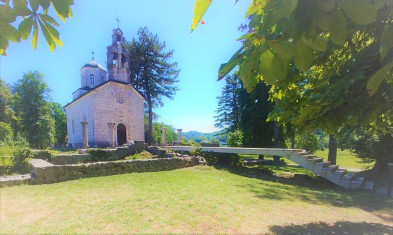 In the outskirts of the city of Vejle, you find the small town of Jelling with only 3500 inhabitants. This is no ordinary small Danish town though. This is the former viking capital, and the home of king Harald Bluetooth, the old Danish viking king, who was the first to embrace Christianity.

In this town you will see the Jelling Stones, where he declares the new state religion. There is also a very interesting free museum, where you can learn about his motives for converting to Christianity. How he wanted to modernize Denmark, and how his name became synonymous with a new widespread technology, we all use every day. 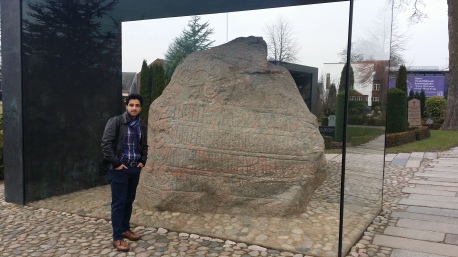 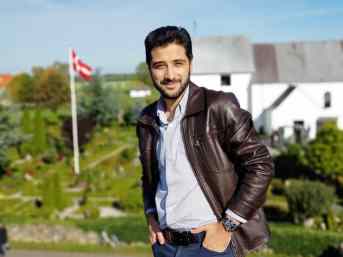 With only 13,000 people, the town of Bayeux is not so big, however it sees a lot of visitors. It once was the capital of one of the Celtic tribes living in the area during the Roman Empire, however, it’s importance today comes from the Bayeux Tapestry that depicts the Norman invasion of England. The province of Normandy, where Bayeux is located, has a very tumultuous history with viking invasions, Frankish and Celtic wars, and wars with England. Having the story told by an audio guide while you slowly walk around the tapestry, taking in the history picture for picture, is one of the most educational and entertaining experiences a museum can give. You definitely will feel like part of the story.

Besides the tapestry, the town is beautiful with a cathedral in the city center. The city of Caen is not far from there either and is definitely also a place worth visiting. 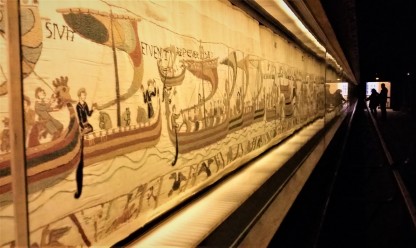 Going a little bigger with 68,000 inhabitants, Gniezno is one of those rarely visited towns in Poland despite it being the very foundation of the country.

Legend has it, that a long long time ago in a distant land, 3 brothers went travelling in unknown land. They were 3 princes: Lech, Czech and Rus, all descendant from Janus, the grand grandson of Noah. After a while the three brothers decided to split up. Rus went East, Czech travelled West, and the eldest of them, Lech, travelled North.

Rus founded Russia. Czech founded Czechia, and Lech founded Poland. It is said, that he was hunting for food in an area guarded by a big white eagle. Lech found this bird magnificent, he therefore attempted to steal one of it’s eggs to train it himself. The prince tried to scare the mother eagle away, but nothing worked and it all turned into a bloody fight between the two. After seeing the eagle protecting her eggs despite her white feathers being stained with blood, Lech felt shame and pulled back.

He made the white eagle the symbol of Poland, for it’s bravery and fight for freedom. And just near this nest, he founded the city of Gniezno and made it his capital. 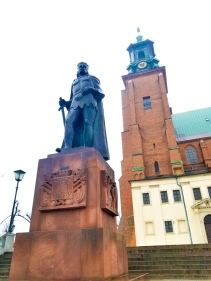 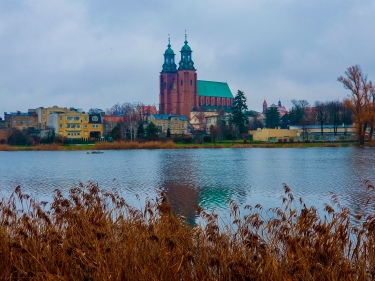 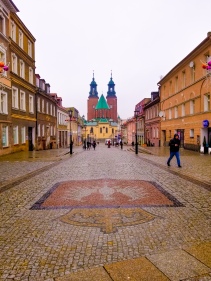 Kruje is one of the most beautiful towns in Europe with cobbled streets with different historical symbols and in the Albanian colors. It was the former capital of the Kingdom of Albania. The main attractions is the Skanderbeg museum, which is a beautiful castle that depict the history of Albania when it was fighting the Ottomans. Besides the castle and the beautiful streets, the town also has a an interesting Bazar, a mosque and plenty of medieval architecture.

The are is quite mountainous and offer some beautiful landscapes getting in and out of the town. The town houses 59,000 inhabitants. 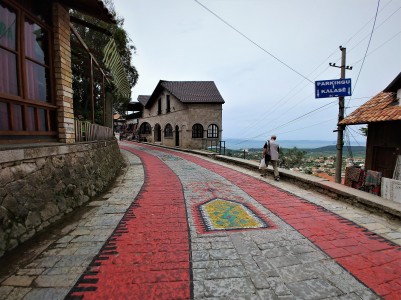 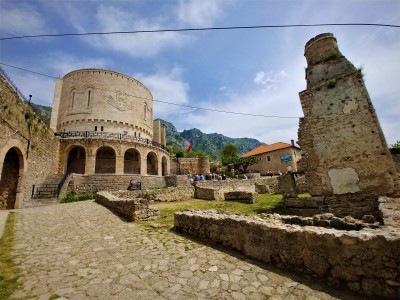 Toledo is the largest of these towns with 84,000 people. However, it is also the one with most history. It has been the capital of many eras. It was a Muslim capital during the Toledo Taifa kingdom, then a center piece in the conquest of Spain by the kingdom of Leon and Castille. Today, remains of both eras can be seen and even a Jewish quarter has survived after the genocide against Jews and Muslims during the Inquisition. The town also houses the very most impressive catholic cathedral in my opinion.

It is a true throwback in time to visit this town, and best thing is: It is just a small day trip from Madrid. 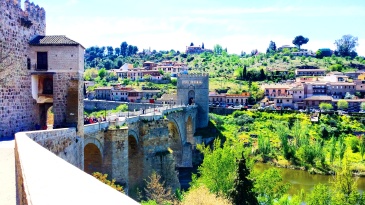 While this one has not really been a true capital, the city of Kalmar was the place where it was decided that Denmark, Norway and Sweden (with Finland, Iceland and Greenland under the same rule), should unite into one major political power. It was the Queen of Denmark, Margrethe I, who made this possible. For a short period in history, she was the most powerful woman in Europe ruling an empire that was half the size of the rest of Europe.

The unification happened in the Castle of Kalmar, which is a beautiful sight in the city center. The city has other attractions, a beautiful town, churches, lakes and a city hall. With a population of 36,000 people, this might be one of the most interesting towns in Sweden. 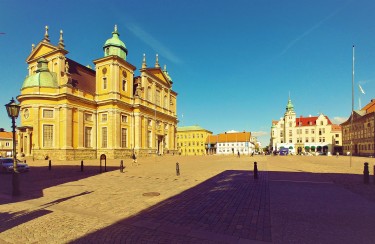 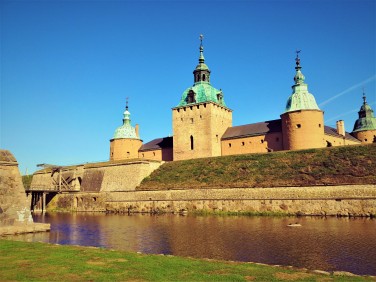 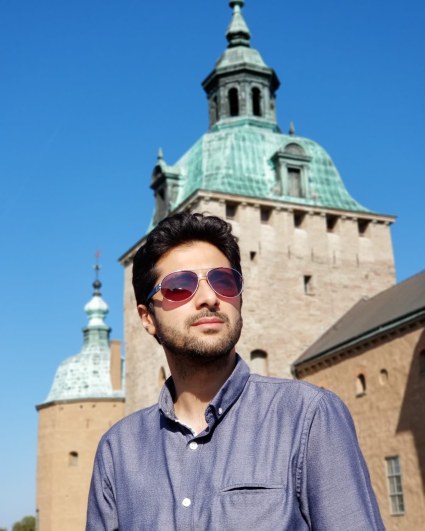 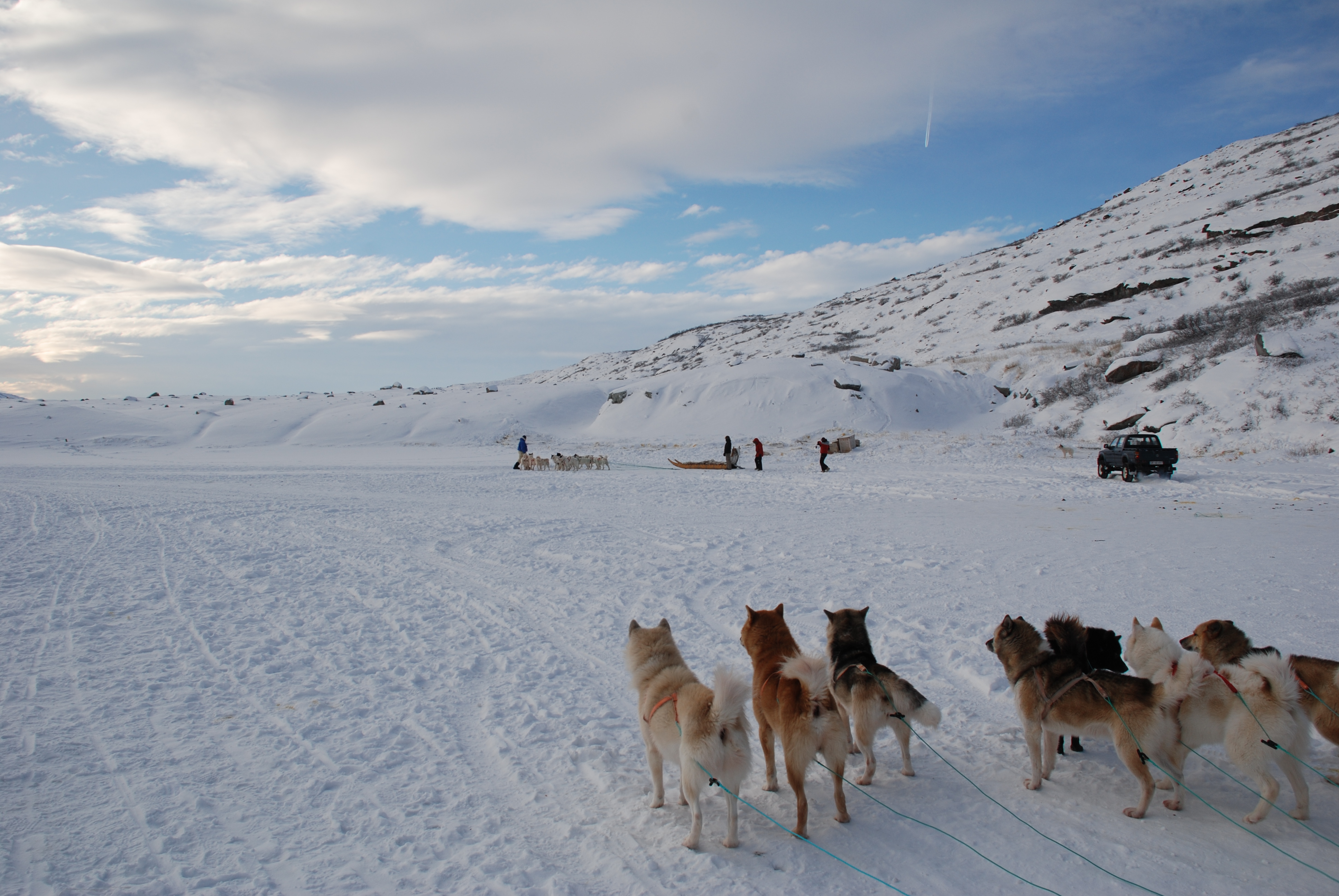 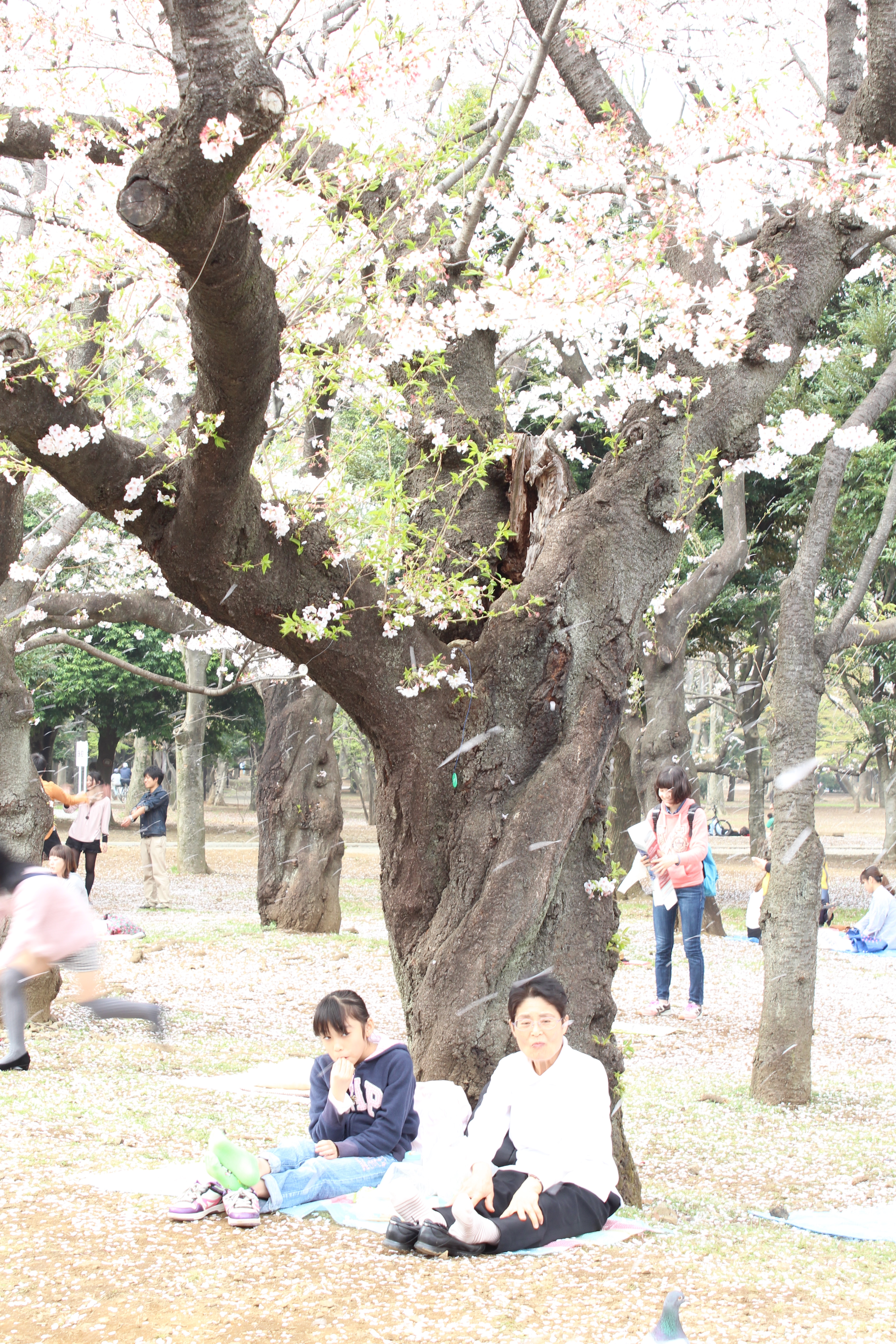 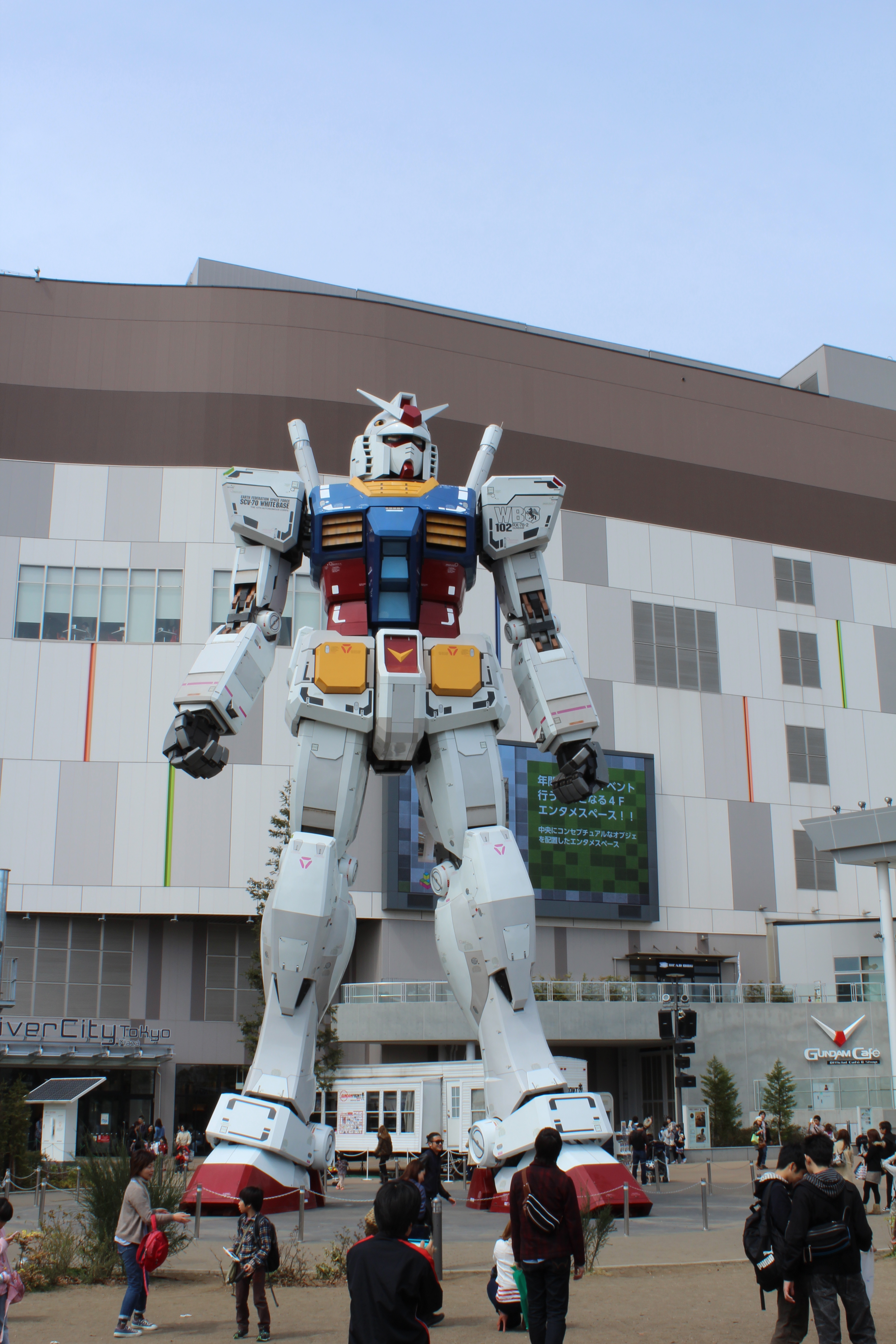 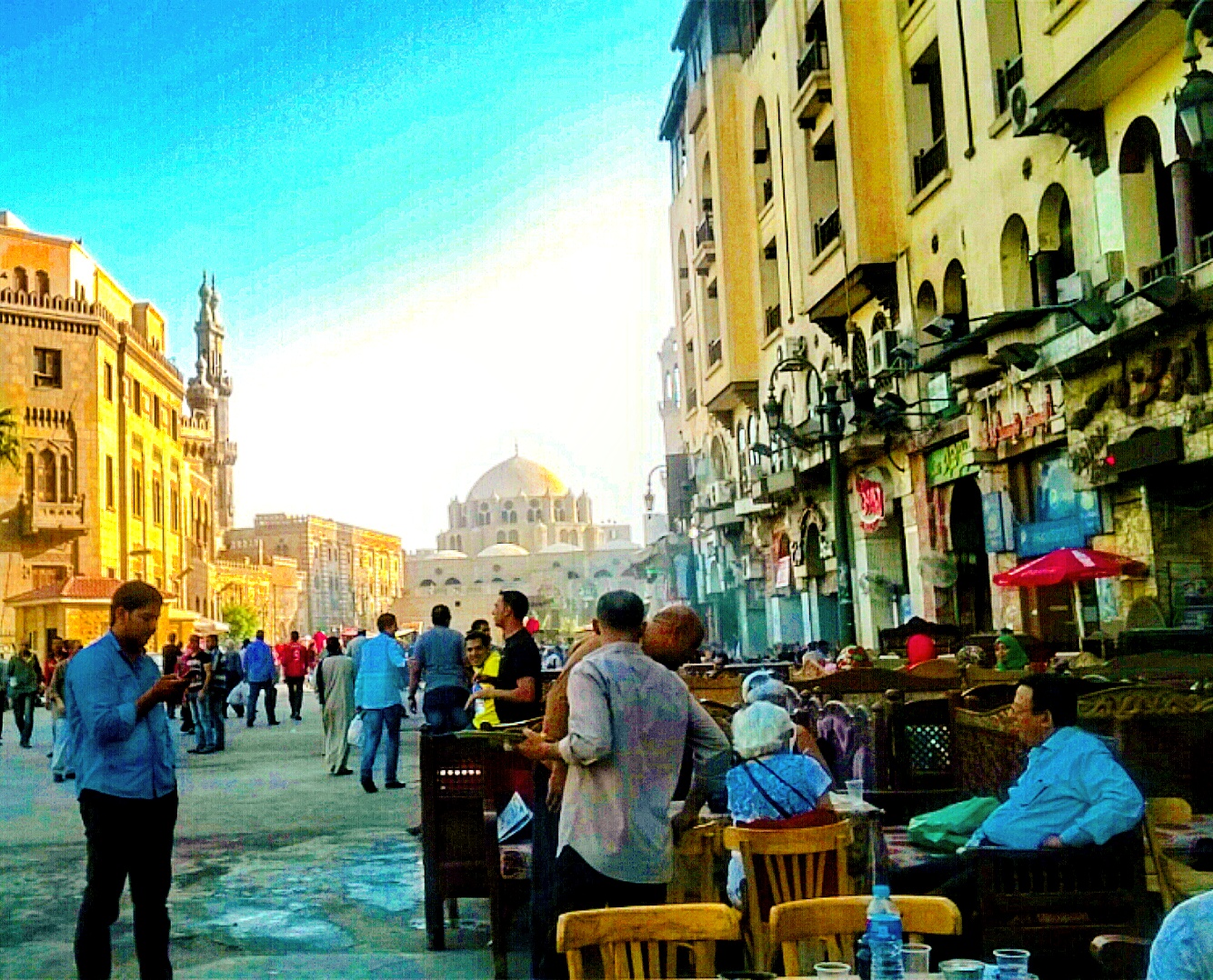 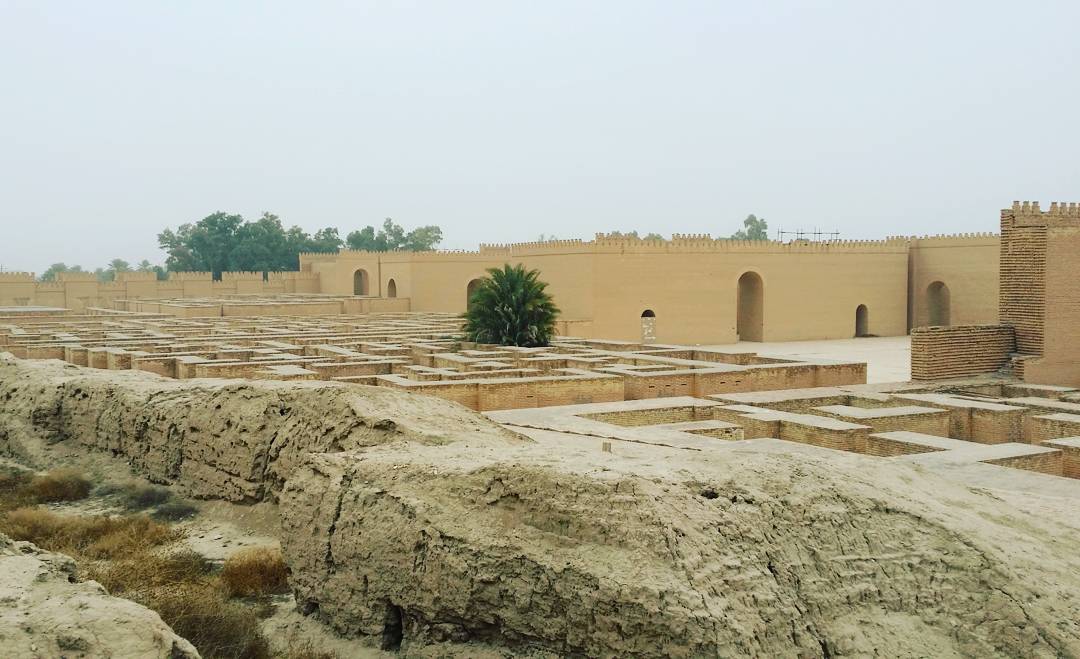 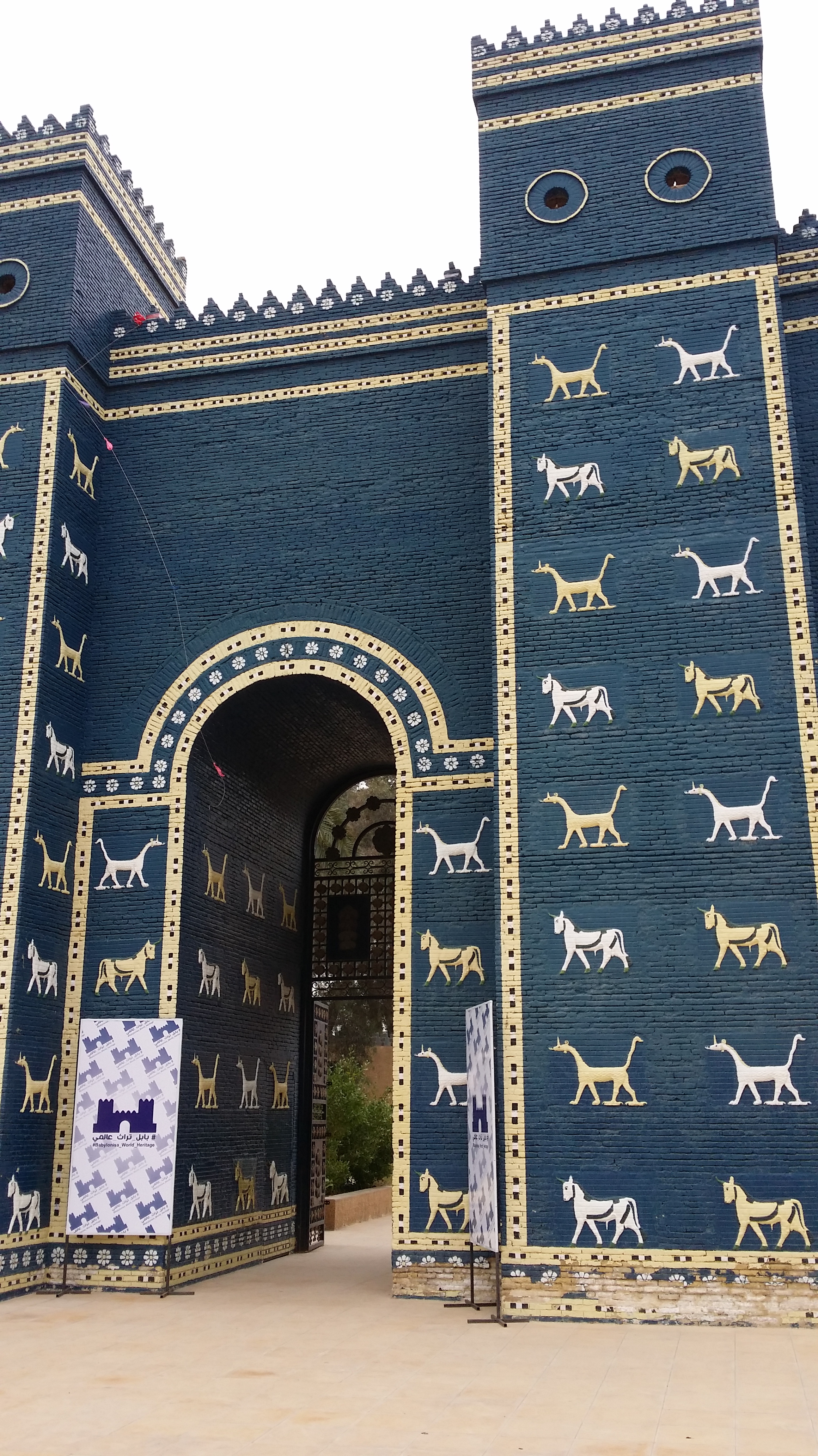 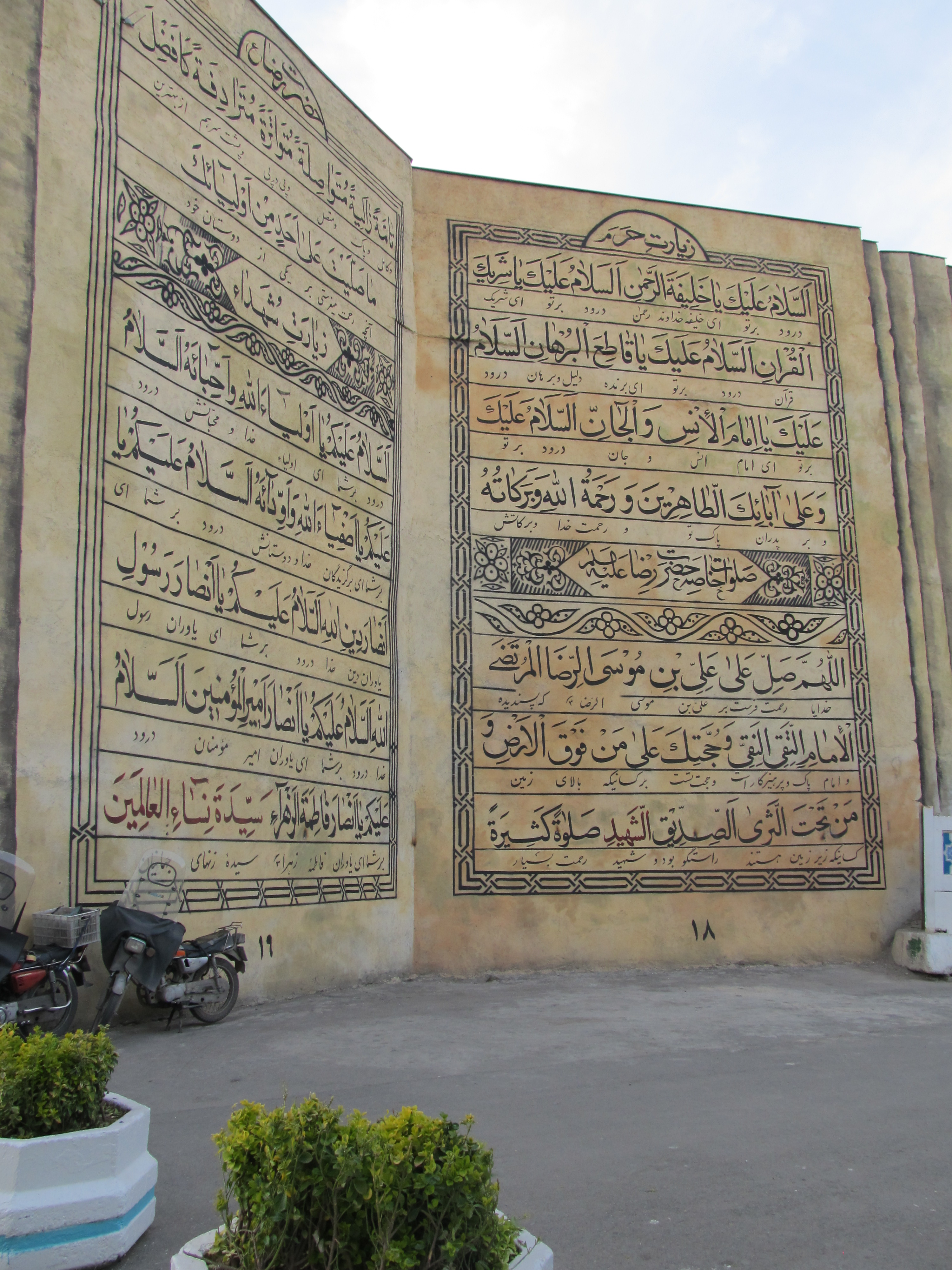